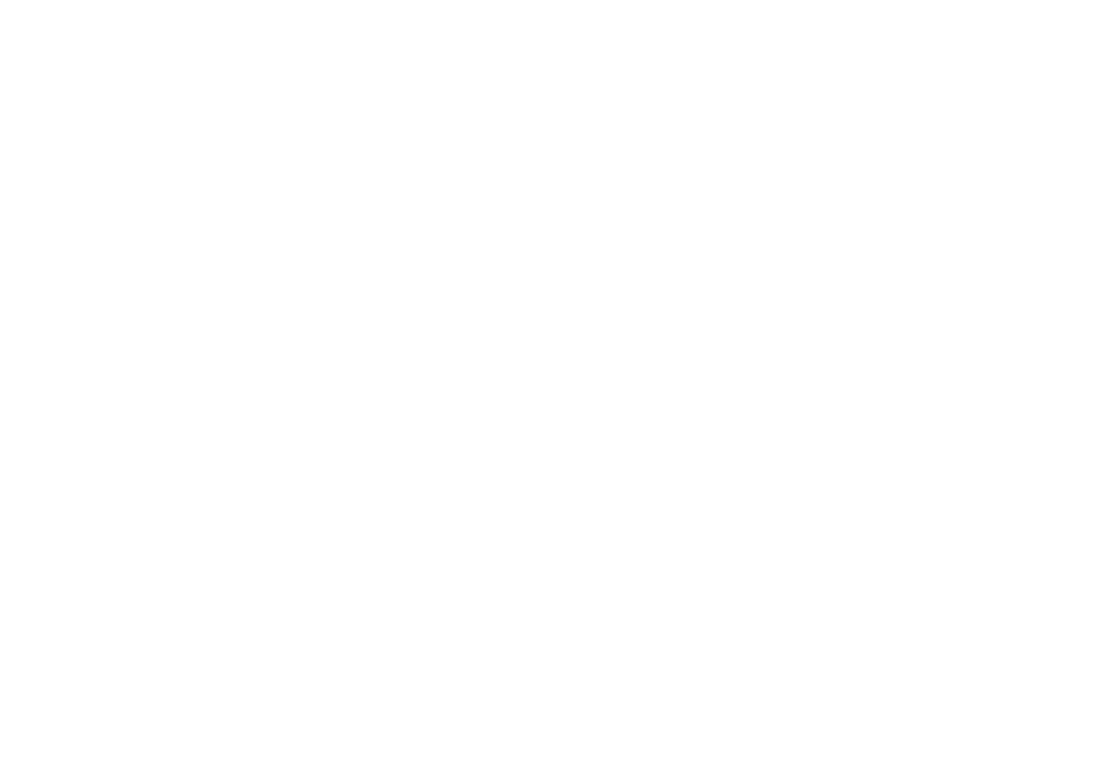 From Managed Services to a Strategic IT Solution

Without an in-house IT team, Seasons Living was missing a holistic view of its IT infrastructure or the interoperability of its systems. As a result, these and other considerations were not being addressed from a strategic perspective within the company.

Initially, Seasons Living sought a managed services provider to help modernise their IT and reduce its cost to the business over time. The company’s previous telephony model, for example, consisted of disparate PBX systems provided by three different vendors — all of which had reached their end of life. Further, the company was operating with a hybrid cloud model consisting of physical servers in some locations and cloud services supporting other functions.

After delivering a technology plan for a new building, it was clear these principals needed to be applied across their technology footprint. So Mangano IT worked with the CEO of Seasons Living to understand her wider ambitions and explore what could be achieved by taking a wider view of the business.

Mangano IT has proven to be a great strategic IT partner. They are genuinely interested in understanding our business, how it works and how we prioritise our IT investment, so that they can deliver the right IT infrastructure environment for Seasons Living.

A strategic IT plan—aligned to a technology roadmap—was proposed that would enable Seasons Living to standardise its IT platforms across the business, improve its information and identity security posture, and increase its overall operational efficiency and agility. Within this plan, specific projects would be identified and delivered across four workstreams: telephony, security and mobile device management (MDM), workload migration, and networking.

Mangano IT conducted a review of the applications currently in use by Seasons Living in order to identify the best platform — such as IaaS or PaaS — for managing each individual workload, while also replacing legacy infrastructure. A few of the specific action steps resulting from this review included the build-out of an additional Office 365 backup and the implementation of Microsoft Intune to automate device provisioning during new worker onboarding.

While optimising the cost of our IT infrastructure is important, our strategy is to ensure our IT can sustainably support our business in the long-term, while enabling us to be smarter and responsive to changes in technology in the future. This objective is inherent to everything Mangano IT has proposed to Seasons Living.

Mangano IT also took a close look at Seasons Living’s device management practices, relative to the business compliance and security requirements the company is subject to within the aged-care industry. Using this information, Mangano IT was able to develop customised device deployment provisioning profiles, design a new security and compliance policy framework, and implement advanced security functions and conditional access policies that would further secure Seasons Living’s data.

In the case of telephony, Mangano IT implemented a modern solution that allowed the business to centralise management across the organisation, as well as enhance collaboration using the PSTN calling functionality of Microsoft Teams. Additional licensing changes and network optimisation resulted in overall cost savings Seasons Living expects to see come online early next year, as changes take effect.

Short-Term Changes and Long-Term Recommendations for Stability and Security

Following Mangano IT’s work, the security of Seasons Living’s IT environment has improved significantly. The deployment of Microsoft Intune has helped minimise the manual effort required to deploy devices, while the implementation of stronger ‘bring your own device’ (BYOD) policies and unified management across devices and applications has empowered users to be able to access the applications they need, without compromising security.

In addition, the ongoing managed services engagement Seasons Living has entered into with Mangano IT ensures that the company’s corporate end-point devices are being securely deployed, authenticated, and operated. Besides saving time, Mangano IT’s device management also helps minimise the impact of employee and contractor churn — a common challenge in the aged-care industry — on Seasons Living by reducing the amount of time required to set up workers and remove them from the network in a consistent, secure fashion.

Overall, Mangano IT’s work has served to consolidate Seasons Living’s IT infrastructure into a more efficient management structure, providing the company’s non-technical leadership with increased visibility into their systems and environment in order to improve strategic decision-making. Through the longer-term planning and actionable recommendations provided by Mangano IT, Seasons Living is now prepared to act proactively — rather than reactively — to securely and effectively manage its IT requirements going forward.

Mangano IT are incredibly responsive and accessible. I know I can pick up the phone and speak with the team to discuss issues or seek their guidance.

Seasons Living is an aged-care community provider in Queensland, Australia that offers safe and vibrant senior care across a combination of owned and leased properties. Seasons Living needed to streamline and standardise the management of its IT assets and infrastructure, as well as replace technologies that were reaching the end of their functional life.

Most Recent Projects
Copyright Mangano IT 2021